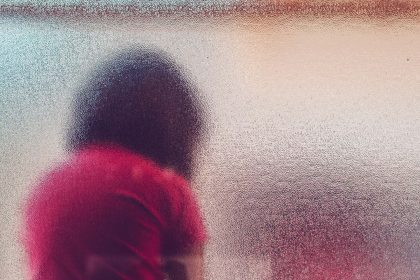 Sexual exploitation was the reason the Feds arrestee R. Kelley.  After 30 years, he was convicted of Racketeering (RICO) and Mann Act violations; statutes usually used to take down Mob Bosses. He has not yet been sentenced. Below are some important lessons learned:

If you are a survivor of sexual abuse and/or human trafficking, contact Murphy & Landon at 866-939-8100 or 302-472-8100 for a complimentary consultation to learn more about your right to recover. 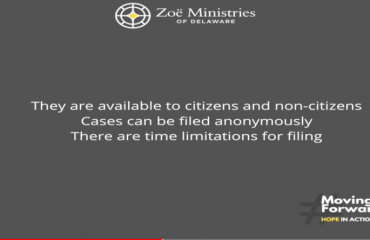 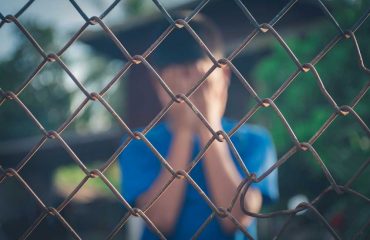 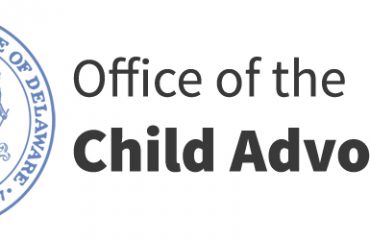