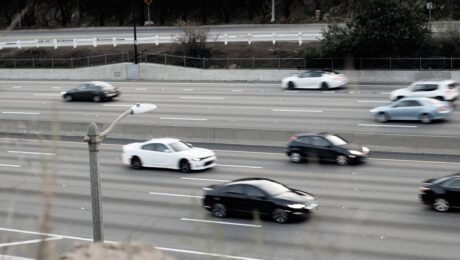 Christiana, DE (January 9, 2023) – The Delaware State Police were called to the scene of a serious crash in Christiana on Friday, January 6th. The collision was reported around 9:20 a.m. on Route 1 northbound near the Christiana Mall. Officials say that a total of two vehicles were involved in the collision. Following the accident,
Read more
No Comments 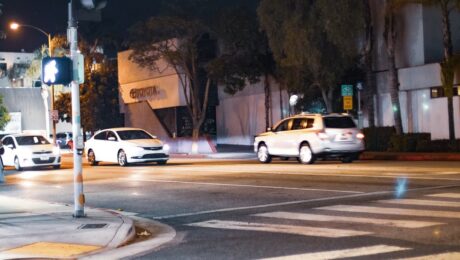 New Castle, DE (October 13, 2022) – Police in New Castle were at the scene of an injury accident on Tuesday, October 11th. The accident occurred around 4:30 p.m.on Salem Church Road near McFarland Drive. According to a report, a 62-year-old woman was driving a 2022 Subaru Crosstrek when her vehicle collided with a 2022 Ford
Read more
No Comments 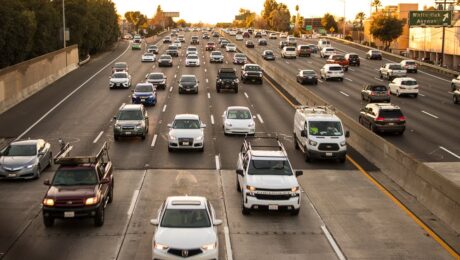 Newport, DE (August 2, 2022) – Officials in Newport were dispatched to the scene of a car accident with injuries on Tuesday, August 2nd. The accident happened around 2:40 p.m. on Old Aiport Road. Police and rescue officials arrived shortly after the accident took place. According to reports, there was at least one person injured
Read more
No Comments 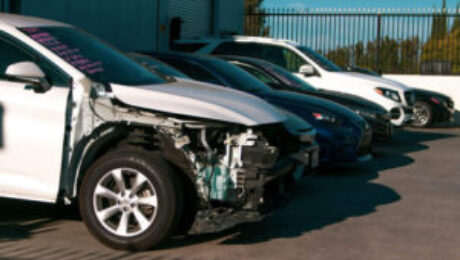 New Castle, DE (July 7, 2022) — According to reports from authorities, a crash occurred around 4:46 am this morning, on US-13 and Rt 71. Injuries have been reported. Emergency crews were promptly dispatched to the scene of the accident where they then administered medical care for all the parties involved.  At the time of
Read more
No Comments 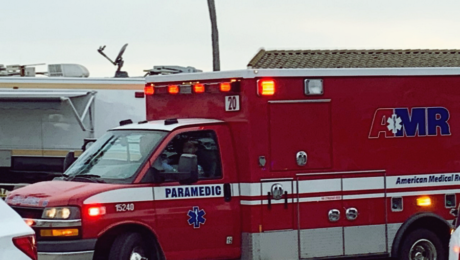 Georgetown, DE (May 20, 2022) – Police in Georgetown responded to the scene of a car accident in the city on Friday, May 20th. The accident was reported at the intersection of Redden Road and Oak Road. According to an initial report, the accident involved two vehicles in the intersection. At least one person was hurt
Read more
No Comments 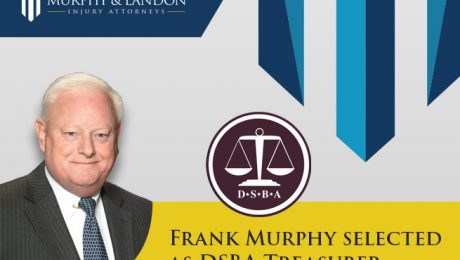 Congratulations to Frank Murphy who has been selected by the Delaware State Bar Association (DSBA) to serve as Treasurer for the 2021-2022 year.  Among other things, the DSBA works to advance the law, the honor and dignity of the legal profession, and upholds principles of legal ethics and professional responsibility.  In his selection, Frank’s dedication
Read more
No Comments 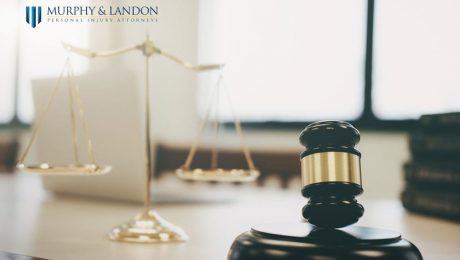 Abuse is any action that intentionally harms another person.  An aspect of abuse, called human trafficking is forcing, exploiting or coercing a person to provide labor or services, or to engage in sex acts for money.   It is a dark aspect of our society that may would rather pretend does not exist. Victims of abuse
Read more
No Comments 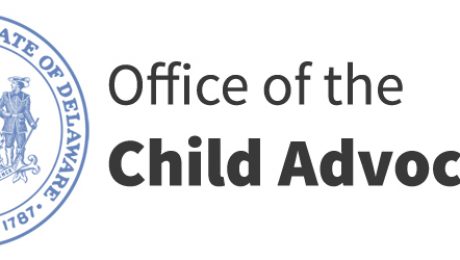 In 1999, the State of Delaware created the Office of the Child Advocate (OCA) in response to the rising childhood mortality due to child abuse.  OCA is responsible for preserving the welfare of children in Delaware.  They collaborate with a number of child welfare agencies throughout the State. Because these children live in at-risk homes,
Read more
No Comments 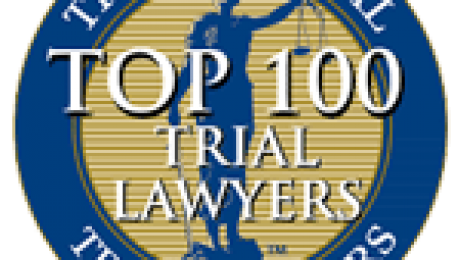 Murphy & Landon is pleased to announce that Lauren Cirrinicione, a partner with the firm, recently settled a personal injury lawsuit for $385,000.  Ms. Cirrinicione’s client suffered neck and back injuries after her car was struck from behind by another driver.  The other vehicle was driving at a high rate of speed and did not
Read more
No Comments