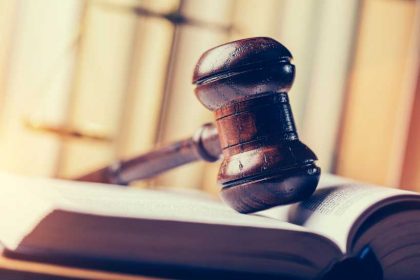 There are limited periods of time during which a survivor may pursue justice in the justice systems.  In legal terms, this is called the statute of limitations.  The time period depends upon whether you are pursuing relief in the criminal or civil justice system, and also depends upon the basis for the relief you seek.

Where a survivor seeks relief through the civil justice system, they or their parent or guardian, may be able to pursue a civil claim against the wrongful parties or the institutions, agencies, corporations, or businesses that protected the conduct based upon limitations set forth in Title 10, Section 81 of the Delaware Code. The time period for all personal injury claims in Delaware, which include sexual assault and abuse, is two years from the date of the wrongful act.  However, since 2007, there has been an important exception for minors (under the age of 18) who have been sexually abused by an adult.  Any minor sexually abused by an adult after 2007 has an unlimited period of time to file a claim to seek justice in the civil system.  Advocates continue to work to extend the statute of limitations to address issues unique to victims of sexual assault and abuse, such as memory suppression.

As an example of a more expansive statute of limitations, New Jersey recently increased the statute of limitations for sexual assault, which includes sexual abuse, but is not limited to that narrow definition.  Under the law, which became effective in March 2019, all victims of sexual assault have seven years  to pursue civil action against the person  who harmed them.  Adult survivors of childhood sexual abuse have until they turn 55 years old, or seven years after they discover that the trauma has caused them financial harm.  The law also reopens the limitations period for an additional two years for people who may have previously been time barred from filing a civil lawsuit, which will run until November 30, 2021.

Many other states are also addressing this issue, and we expect this area of the law to continue to evolve.  Philip Edwards and Lauren Cirrinicione, of Murphy & Landon, are members of the National Crime Victim’s Bar Association which advocates for the rights of crime victims.  For additional information about resources available to crime victims see: https://victimbar.org/available-resources/.

Lauren Cirrinicione is a compassionate advocate for people who have been neglected, abused and who are victims of crime.  For a complimentary consultation, she can be contacted at (302) 472-8100. 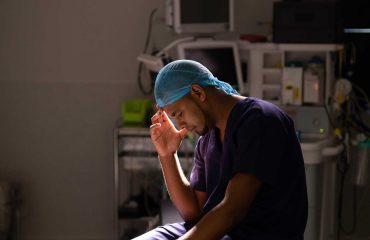 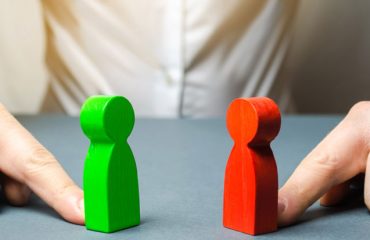