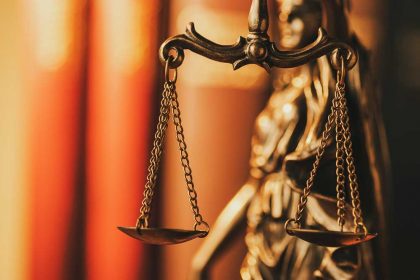 The relatives of a 16-year-old Delaware girl who died after being attacked in a high school bathroom have resolved a lawsuit against the school district where the assault occurred.

Roger Landon of Murphy & Landon, lead attorney for the mother of Amy Joyner-Francis, told a Delaware federal judge in a November 13 letter that an agreement with New Castle County Vocational Technical School District had been worked out during a private mediation conference.

The family had sued the school district and two of Joyner Francis’ former classmates for negligence and deprivation of constitutional rights in April 2018, nearly two years after the fatal attack, which was captured on video.

A Family Court Judge initially found Joyner-Francis’ classmate, Trinity Carr, guilty of criminally negligent homicide in the attack, but the Delaware Supreme Court later overturned the conviction, finding that Carr could not have predicted that the assault would have caused the young student to die in the manner she did. The high court did, however, uphold Carr’s conviction on the conspiracy charge.

The Delaware Medical Examiner determined that Joyner-Francis suffered from a rare and undiagnosed heart condition that caused her to go into cardiac arrest shortly after the assault. Much of the case against Carr centered on cell phone video that showed Carr pulling Joyner-Francis by the hair and striking her with her fists. Prosecutors also pointed to a video posted to social media of Carr and other students saying they were going to “get” the girl.

Though there were few outward signs of trauma, it was determined that Joyner-Francis died from the attack because of a condition known as Eisenmenger syndrome, an atrial septal defect coupled with pulmonary hypertension, which is so rare that one study found it affects only 2.2 out of every 1 million children.

The family’s civil lawsuit targeted the school district, Carr, and another teenage girl for damages.

Mr. Landon’s letter to U.S. District Judge Colm Connolly did not disclose the terms of the agreement with the school district, but it did ask that a February trial against the girls be postponed because it is unlikely that they will ultimately need to be tried. Connolly granted the request.

A judge in a separate lawsuit has ruled that USAA Casualty Insurance Company must extend liability coverage to Carr under her mother’s homeowner’s policy, which covers claims for bodily injury. USAA has filed an appeal of that decision, which is scheduled for oral argument in the Delaware Supreme Court on November 20.

The letter said that the family would dismiss its claims in the event that the insurance ruling in favor of Carr is overturned, but there was no reason to think USAA would not tender the policy limits if the decision is upheld on appeal.

“Thus, whether the Supreme Court affirms or reverses the Superior Court decision in the declaratory judgment action, it is highly unlikely that the Joyner case…will need to be tried,” it said. 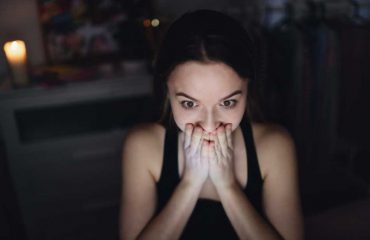 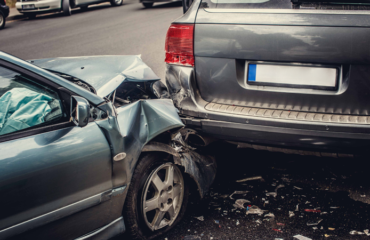