The Importance of Finding a Knowledgeable Injury Attorney

The Importance of Finding a Knowledgeable Injury Attorney 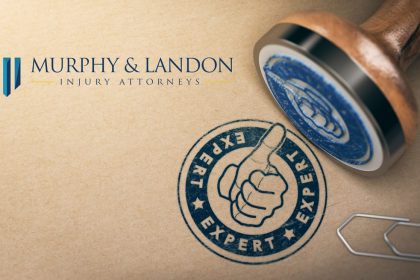 Transcript: The laws of every state are a little bit different. No two states have identical laws when it comes to injury claims. One particular example in Delaware that a lawyer from another state may not appreciate is that in Delaware, if you’re injured and you’re from California, Maryland, wherever, and your own insurance company has paid for your medical bills under your no fault coverage, those medical bills can still be taken into consideration in your tort claim, your negligence claim against the at fault driver, which means that even though those bills have already been paid, the jury is not allowed to know that they’ve already been paid.

And so therefore the insurance company for the at fault driver needs to take that into account when determining how much, compensation is reasonable for your injury. In other words, if you’re injured in a very mild way in your case might be worth, let’s just take for example, $5,000, let’s say for the general pain and suffering part of your case and your insurance company from California has paid $10,000 in medical bills because you had to have an MRI and you were in a hospital for a day and you had physical therapy for six months, even though those bills have already been paid, you can still make a claim against the at fault driver for those bills.

So now your claim is worth $10,000 in the bills that have already been paid, plus the $5,000 for the general pain and suffering. Now, if you have a lawyer from California who doesn’t know that he or she may negotiate a $5,000 settlement for you when a $15,000 settlement was more in line with what was obtainable. So that’s just one example. There are many others, but that’s one example of why you really need the experience and the knowledge of the Delaware lawyer. 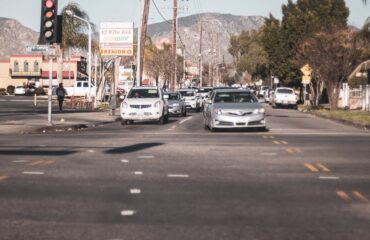 Claymont, DE – Injury Accident on US 13 at Philadelphia Pike 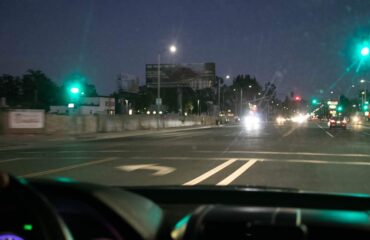 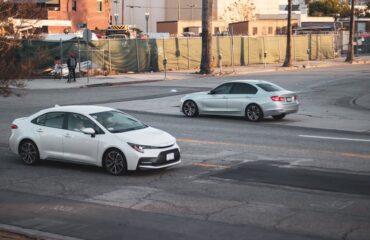