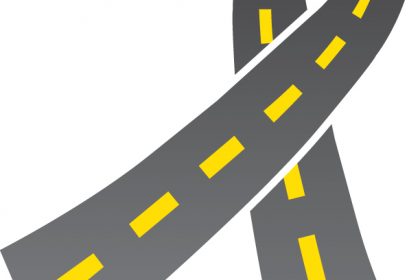 One of the many rites of passage for a teenager is being able to get their driver’s license. To the teen, driving gives them a new sense power and freedom; to be able get behind the wheel of a car and just GO. But, as the saying goes: “With great power comes great responsibility.”

There are important points for both parents/guardian and the new driver to consider during this time.

In Delaware, when both classroom and behind-the-wheel education is complete, usually in a school setting, a new driver between the age of 16  and 18 (and in specific situations 22), is issued a Graduated Driver’s License, (GDL) by the Division of Motor Vehicles.  This means that, for the first 12 months, the new driver has limitations placed on when and who is allow to be in the vehicle when they are driving.  When these requirements are met, the new driver graduates to having fewer restrictions on their driving.

There are other restrictions and rules, until the driver graduates from being an underage driver to being an adult.

Before the GDL period, a parent or guardian needs to sign the application, allowing their minor driver to receive the GDL. This means that, in addition to supervising their GDL driver, teaching them the rules of the road, and making sure that all of the above requirements are met, they are also acknowledging to the State and to the Division of Motor Vehicles that they- the parent or guardian – are responsible for any injuries or damage if the GDL driver is involved in an auto collision and in which they were the negligent driver. Even when the minor driver meets all criteria of the graduated driver’s license program, if they are under 18-years old at the time of a collision they have been cited for, the parent/guardian is liable as well.

The safeguards of the graduated license program are intended to help your underage driver be a safer, more experienced driver, giving them the opportunity to get those supervised hours of driving under their belt. In addition, parents need to understand the additional responsibility and potential liability of an additional driver in the family. The ultimate goal is to make this important transition time for families a safe and positive experience for everyone. 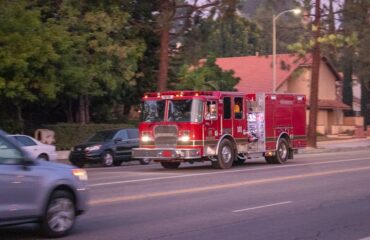 Newark, DE – Car Accident with Injuries on I-95 near Delaware Service Plaza 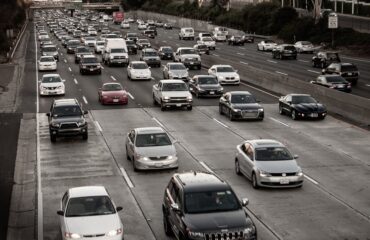