Selfies and Video-Conferencing during Surgery: The Next Wave of Medical Complications

Selfies and Video-Conferencing during Surgery: The Next Wave of Medical Complications 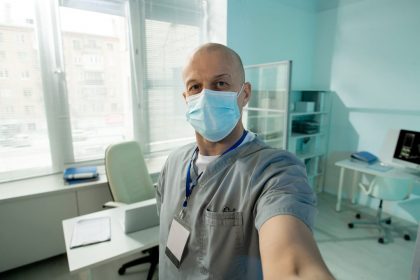 How would you like to learn that your surgeon was taking selfies or taking a video call while you were unconscious on the operating table?  It is happening more and more.

The slip of a surgical knife can slice open the wrong organ, causing years of pain and suffering, numerous follow-up surgeries or instant death.  That is why it’s so disconcerting to learn that – knowing the risks – physicians have been posting selfies of themselves in operating rooms, with unconscious patients, and in one recent incident, attending virtual traffic court while in the middle of a surgery.

Apparently, medical professionals, including surgeons, are not immune from self-created distractions.  Worse,  this is not a new phenomenon.  There are news articles about selfie-taking doctors going back to 2015, or even earlier.  And reports of surgeons taking phone calls during surgeries were abundant prior to that.

Not only does the practice or taking selfies, video-conferencing, or talking on the phone create an inherent risk of injury or death for patients, it may also violate the patient’s right to privacy.  So perhaps the next time you sign an informed consent for surgery, the first question you should ask is, “Do you bring your phone into the operating room?”  As a patient, you are entitled to ask, and to demand that your physician make a note in your medical chart to document that you had this conversation.

If you or a loved one has been injured by medical malpractice, contact Murphy & Landon for a complimentary virtual or in-person consultation.  We can be contacted at 302-472-8100. 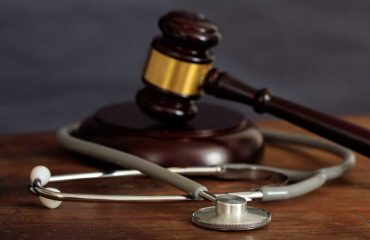 A Breach of the Standard of Care 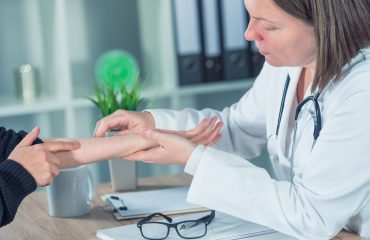 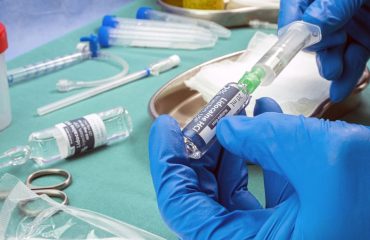