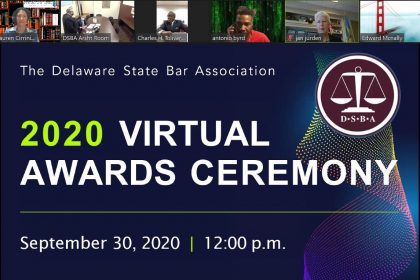 Frank Murphy and Lauren Cirrinicione attended the First Annual DSBA Virtual Awards Ceremony.  The awards celebrate and highlight the importance of service to the community.

Please join Murphy & Landon in congratulating the recipients of this years awards: 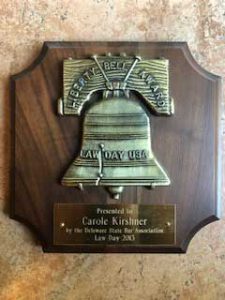 Murphy & Landon is proud to recall that Carole Kirshner of our office received the Liberty Bell Award in 2013 for the contributions that she made over the course of her career as the Court Administrator for the Court of Common Pleas for the State of Delaware. 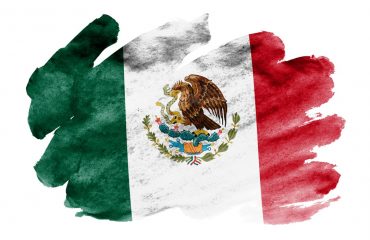 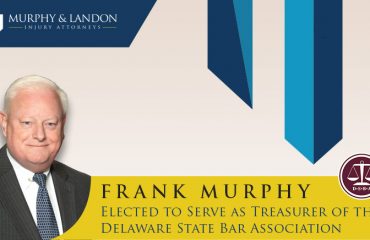 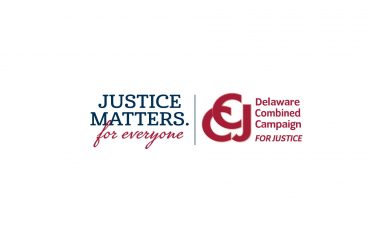