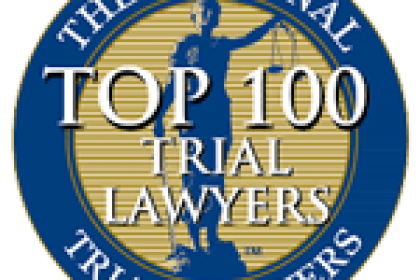 Murphy & Landon is pleased to announce that Lauren Cirrinicione, a partner with the firm, recently settled a personal injury lawsuit for $385,000.  Ms. Cirrinicione’s client suffered neck and back injuries after her car was struck from behind by another driver.  The other vehicle was driving at a high rate of speed and did not stop for slowing traffic.

“If you have been injured in a car accident, it is vitally important to be represented by an experienced trial attorney,” said Ms. Cirrinicione.

Lauren Cirrinicione is a compassionate advocate for people who have been victims of negligence, medical malpractice, abuse and neglect in elder care and mental health facilities, and sexual abuse.  She is an active member of the American Association for Justice, the Delaware Trial Lawyers Association and the National Crime Victims Bar Association.  Ms. Cirrinicione is an experienced trial attorney.  She represents clients and tries cases in all three counties in Delaware. 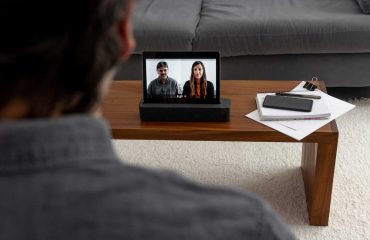 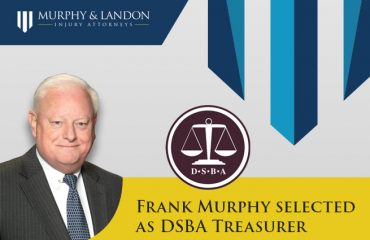 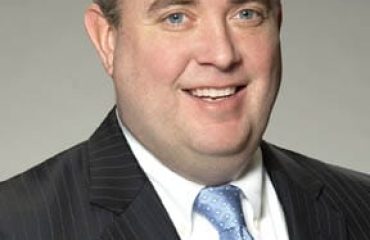