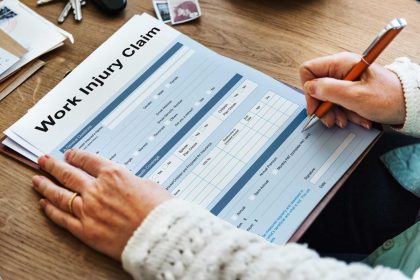 In a June 25, 2019 opinion, the Delaware Supreme Court ruled that a Department of Transportation (“DelDOT”) employee was entitled to workers’ compensation benefits because he was acting within the scope of his employment when he was injured in a car accident while returning to work outside of his normal hours.

The ruling found that it was DelDOT’s practice to pay its employees overtime starting the moment they received a call to report back for duty, despite its official policy stating that the so-called “call-back” hours don’t begin until they arrive back at the DelDOT yard.

A three-judge panel of the Delaware Supreme Court  credited testimony from claimant Nicholas Gates, who told the Industrial Accident Board that he and his fellow employees were never instructed on the state’s official rules relating to call-back pay and were never corrected when they filled out their timesheets.

The Industrial Accident Board sided with Gates, and awarded him $8,200 in benefits related to the car accident. It determined that the “critical issue is what is actually done as part of the employment and not what is written in a policy.” The State Superior Court later upheld the ruling.

On appeal to the Delaware Supreme Court, the State cited formal pay rules and guidelines to argue that Gates wasn’t officially working at the time of his collision. According to the State, those policies were a part of his employment contract, and Gates could not argue that his drive back to the yard counted as being within the scope of his employment.

However, the position held little weight with the Justices, given the “substantial evidence” presented to the Board regarding DelDOT’s prior conduct when it came to call-back time pay. Gates was able to show that DelDOT employees had consistently recorded and were paid from the time they were called back, rather than when they arrived at work. The critical issue, the court agreed, was not DelDot’s written policy, but rather what it had done in terms of enforcing it.

“If Gates had never been informed of the specific provision upon which the State relies and if this provision had not been actually followed, then it was never properly incorporated into his employment contract,” Justice James T. Vaughn Jr. wrote in a 13-page opinion on behalf of the Court.

The ruling was a reminder of the importance for employers to enforce official policies governing workers compensation and to communicate those policies to employees. Had DelDOT strictly applied its written rules and guidelines, the outcome in this case likely would have been different.

Instead, Gates was able to point to consistent actions he and his co-workers took on the job to undermine the State’s main argument and ultimately prevail before the Delaware Supreme Court. 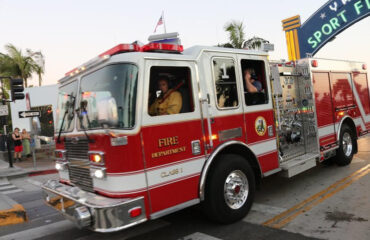 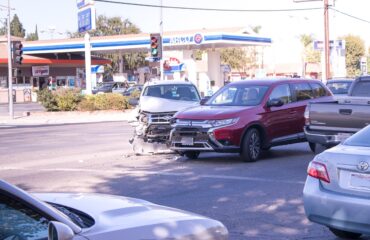 Newark, DE – Two Killed in I-95 Crash near Churchmans Rd. 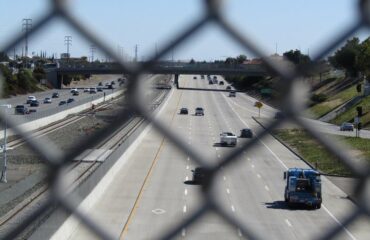