From iPhones to Androids and Google phones, cell phones appear to have become permanently ingrained in the lives of most people in Delaware. While they have made communicating with others much easier and have several other benefit, such as acting as a map if a person is lost, smart phones can also be an easy distraction on the road. Car accidents caused by drivers distracted by cell phones rarely — if ever — have a positive outcome.

To understand the popularity of cell phones in America, just look at the numbers. Between 2003 and 2013, cell phone users more than doubled. However, some of those cell users, both old and new, are using those devices behind the wheel. In 2012, it was estimated that at least 9 percent of people behind the wheel are on the phone throughout the day. That percentage may currently be larger, based on a rising trend since earlier in the decade.

While figures on drivers who talk on the phone are fairly well known, it hasn’t been quite so easy pinning down who is texting and when. A 2013 survey reported that about 25 percent of people who have a license admitted to sending a text while operating a vehicle. Conversely, triple that number said they hadn’t sent anything while driving but did read incoming emails or text messages on their cell phones.

Over 3,000 people have been killed in car accidents caused by distraction since 2012 alone. Experts have combined various data points to conclude that about 22 percent of wrecks that are reported to police are likely caused by cell phone distraction. Some Delaware families may struggle with the idea that their loved one was killed by a driver who was unable to leave his or her cell phone to the side and not in hand. However, while the grief and struggle may feel overwhelming, there are options for financial relief that some may be not be familiar with. A wrongful death claim is often one of the most appropriate choices that the families of victims choose in order to seek damages and justice on behalf of their deceased loved one. 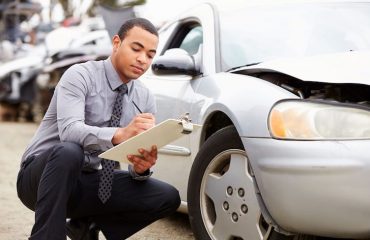 You Were Struck By An Out-Of-State Driver – Now What? 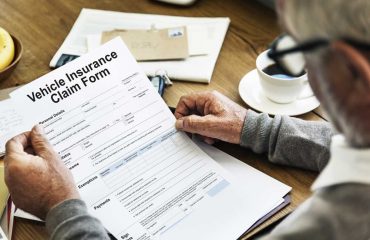 Why you should avoid a PIP deductible when purchasing car insurance