Many people in Wilmington work in the tech industry in some form or another. Even if one works in a completely unrelated field, it’s hard not to notice all of the technological advancements that seem to be taking place every day. When it comes to automobile safety and avoidance of car accidents, though, some technological developments may be of concern.

Some Delaware residents may use the popular ride-sharing company Uber to get around when they need a ride. The company recently unveiled plans to test a self-driving car on the streets of Pittsburgh. Reportedly, free rides will be offered to people who wish to see what it’s like to ride around in a driverless vehicle. However, safety experts have aired concern that this technology may not be ready for this type of implementation.

While some might assume that self-driving cars would be programmed to follow the law, these vehicles can’t understand human gestures, such as a police officer who is directing traffic. It’s not difficult to imagine how car collisions could occur even in “smart” vehicles. In addition, driverless cars have shown to have problems navigating bridges, which, as many local drivers know, are all over the East Coast and its cities.

Figuring out liability in a car accident is difficult enough when there are two or more drivers involved. With advancing technology, this could become even more of a puzzle. An experienced car accident attorney can help the victim of a negligent driver — or another negligent entity — determine who is at fault in an accident, and how compensation for damages can be collected. 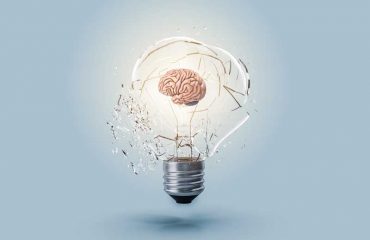 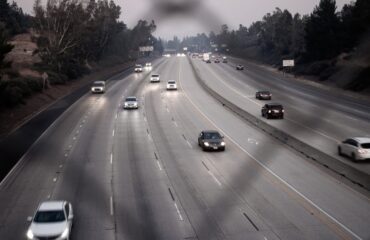