Is it possible to have a world without car accidents? Most likely, car accidents will never be completely eradicated. However, driver safety awareness as well as technological advances certainly have the potential to decrease the number of accidents plaguing Delaware’s roadways. Some local motorists may have heard about Google’s driverless cars, vehicles which can operate without a human being inside. A recent report indicates these vehicles are involved in about twice as many accidents as non-driverless cars. The reason, though, may be surprising.

The factor behind the high rate of accidents with driverless cars is the way they are programmed: in short, they are designed to obey all traffic laws at all times. While this seems to make perfect sense, there is also the fact that other drivers are frequently disobeying traffic laws. As many local drivers are aware, at times one will have to commit an infraction in order to avoid a car collision caused by a driver who defies traffic laws.

According to a co-director of the General Motors-Carnegie Mellon Autonomous Driving Collaborative Research Lab, programming driverless cars to disobey the law is a source of debate. He acknowledges that on freeways, for example, if you program a driverless vehicle to stick to the speed limit, there will be many cars zipping right past the driverless car; negligent drivers and distracted drivers are likely to collide with the slower-moving vehicles. In fact, a study from the University of Michigan Transportation Research Institute showed that rear-end collisions, with the driverless car being hit from behind, were common crash types with driverless cars, who were not at fault in these incidents.

While most Wilmington residents probably don’t need a driverless car, but their accident rate highlights the fact that driving safety can be more complex than imagined. Determining who is at fault in a car accident can be complex as well as may require the knowledge of an auto accident attorney. 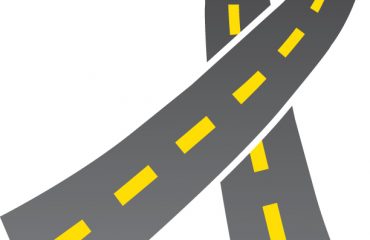 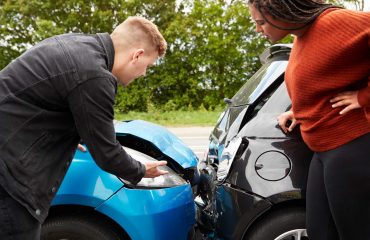