Most Delaware drivers are probably aware of the various types of auto accidents that can affect one’s daily life at any time. Many local drivers have probably experienced a rear-end collision or perhaps a side-swipe type of collision. The more unfortunate drivers and passengers may have survived a t-bone impact or a spinout into a ditch or shoulder. The type of wreck many don’t survive is the understandably feared head-on collision. What types of cars tend to be safest in these types of car accidents?

When it comes to a head-on collision, the laws of physics dictate that the bigger car tends to win. In other words, the occupants of the smaller vehicle tend to be worse off. In crashes between cars and sport utility vehicles, it has been found that the occupants of cars were over seven-and-a-half times more likely to die from the crash than the occupants of the SUVs. Interestingly, in a study of car versus SUV crashes that involved cars with better front crash test ratings than the SUVs they collided with, the cars’ occupants were still over four times more likely to perish than those in the SUVs.

The Insurance Institute of Highway Safety has observed that front crashes make up about half of all passenger vehicle fatalities in the U.S. In a study of over 83,000 wrecks, the researchers concluded that the type of car one is in is a better overall safety predictor in a head-on collision than the car’s crash test rating. While both the type of vehicle as well as crash test rating are helpful and important, driver behavior is critical to avoiding any type of wreck.

While serious injury and even death on Delaware’s roads aren’t always preventable, most of the time serious crashes, including head-on collisions, do not have to happen. A negligent driver, including a drunk or distracted driver, can wreak havoc on the lives of others. When this occurs, survivors and family members of the deceased can speak with a Delaware auto accident attorney for help.

Source: Consumer Reports, “SUVs are safer than cars in front crashes, but there is more to the story,” accessed Sept. 28, 2015 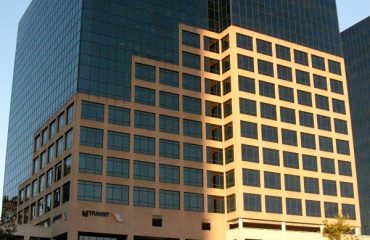 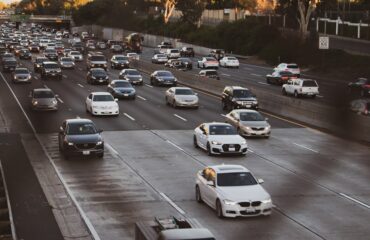 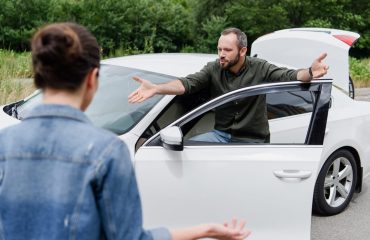