Many Delaware residents find themselves waiting in traffic jams on a regular basis. Especially on busy Interstate 95, countless car accidents tend to tie up traffic for minutes or hours on end. While this is indeed a common frustration for commuters, the accidents sparking these delays are often damaging, devastating or tragic.

Earlier this month, traffic on I-95 once again came to a standstill as the result of a car collision. Around 6:30 a.m. on a Monday, a 35-year-old man driving a 2007 Chevy Express van attempted to make a lane change when he crashed into the side of a dump truck. The collision caused the dump truck to swerve, crash into a barrier and then overturn and spill the asphalt it had been transporting. Police note that the van also struck the barrier as it spun out.

The damaging auto accident, which happened south of DE 141, required the dump truck driver to be taken to a trauma center for injury treatment. Fortunately, the 44-year-old man’s injuries were not life-threatening. The accident also closed the southbound lanes of I-95 for over three hours after the collision. The van’s driver received a ticket for failing to stay in his lane; that driver was also found to not have a valid driver’s license.

In the blink of an eye, a negligent driver can wreak havoc on local roads. If a distracted driver strikes a cargo-carrying vehicle, the results can be disastrous, as others drivers can be easily affected by a spill or chain-reaction crash. Those who have suffered injury at the hands of a negligent driver can receive legal advice from a Delaware personal injury attorney. 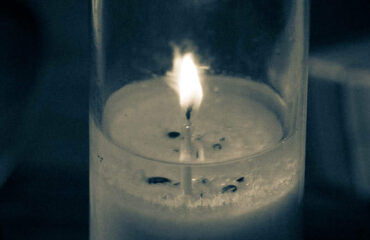 Claymont, DE – Two Critically Hurt in Car Accident on I-495