Whether because they enjoy the exercise or lack a personal vehicle, pedestrians are a reality for many cities and towns in Delaware. Unfortunately, in instances when pedestrians and vehicles are forced to share the road, those on foot are typically at a clear and distinct disadvantage. The results of car accidents involving pedestrians are rarely positive.

A recent pedestrian accident occurred at roughly 6:15 p.m., when an elderly lady attempted to cross a road. Tragically, she never made it to the other side. Before she could reach her destination, she was fatally struck by an oncoming vehicle that, for some reason, failed to stop in time to avoid a collision.

Paramedics were called to the scene and noted that the victim suffered significant injuries, both internal and external. They also reported that she died while still at the scene of the accident. The driver of the vehicle that struck the pedestrian did not suffer any injuries in the accident, and apparently cooperated with the authorities by remaining at the scene.

Although the driver has not been arrested or been charged with anything related to the wreck, this does not mean that the family of the victim is not eligible to pursue claims for financial redress on behalf of their loved ones. The lack of criminal charges does not necessarily equate to a lack of financial responsibility. A Delaware family need only demonstrate that a driver acted negligently in such a way as to cause or significantly contribute to a fatality in order to successfully litigate a wrongful death claim. If navigated to completion, wrongful death claims for victims killed in car accidents can cover related damages and funeral expenses, and often serve as a sense of justice and closure for families. 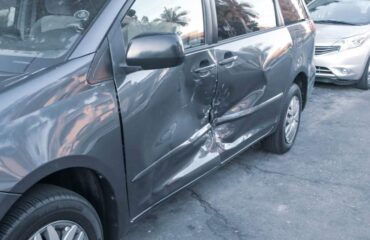 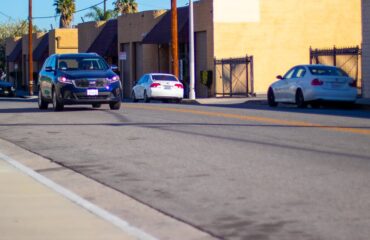